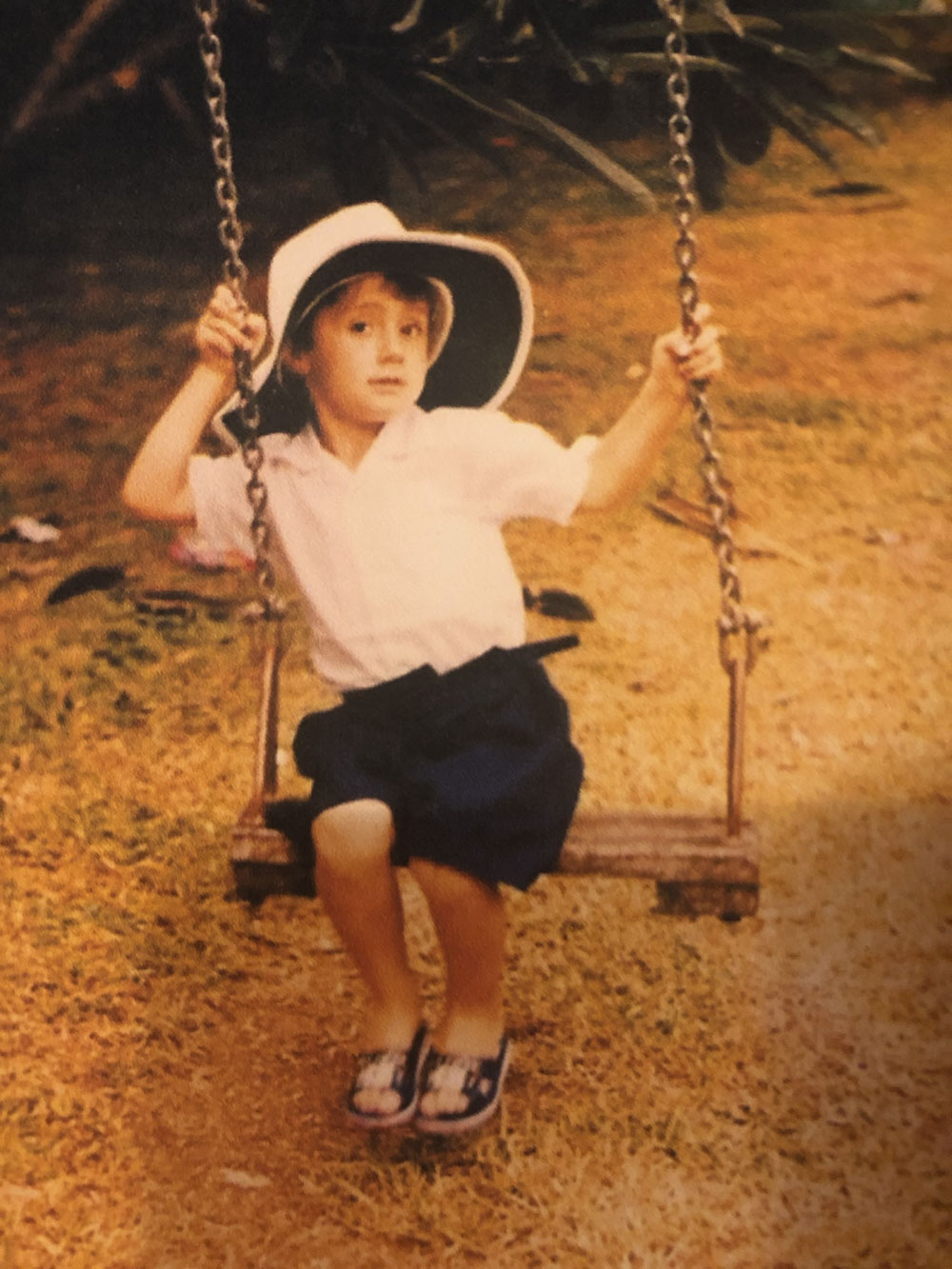 I am an artist, and as an artist, I like to make things that are both new and good.

There is a widely held notion that painting, as we knew it, is dead. There is no more stylistic innovation, no where to go. I am not of this opinion. There's more to art than style, what art represents matters.

So in the pursuit of the new, I explore some subjects that are not often found fine art. It is difficult to believe that our vastly expanded knowledge of the world, and our continuing experiences in it, aren't providing enough to keep painting fresh. (Dinosaur palaeontology alone provides artists with enough subject matter to fill a career!)

In the pursuit of the good, I attempt to understand my subject as well as I can, and to make something beautiful with it. I will happily steal any style to further this aim. Or even attempt to be stylistically innovative.

Of course, a lot of my art isn't so high-falutin', I just paint things because I like the idea a lot of the time.

All my art is digital. People sometimes think that because you’re making art on a computer, it does the work for you. But this is not the case. Computers are stupid, so things need to be painted or drawn just as painstakingly as you would in real life. Working digitally means that I can correct my pictures without limit, which in turn means that preliminary sketches aren't really necessary.

Most of my work is painted Adobe Photoshop, or Procreate on an iPad, and some of my work is made in Adobe Illustrator. Some of my art is created programatically, and for that I use Javascript on (HTML) Canvas. I write code for these in BBEdit.

My palaeontological work involves quite a bit or research, which is an ongoing, never ending process. Turns out that palaeontology is an fast-moving field. Often I rely on the work of others for references, Scott Hartman’s skeletal diagrams are particularly useful to me.

I have made two books with my friends Darren Naish and C.M. Kosemen, All Yesterdays about reconstructing dinosaurs and their relations in 2012 and Cryptozoologicon, about mystery animals in 2013.

Both have been pretty well received, and All Yesterdays seems to have spawned something of a new movement in palaeontological art, which swells my cranium. Both are available in ebook and paperback versions.

Darren Naish and I have a podcast, also known as a podcats, officially called the Tetrapod Zoology Podcast. The show aims to be twice a month, in which we discuss animals, palaeontology, and monster movies. A well loved child has many names and hashtags, and ours has several: #Tetrapodcats, #TetZoopodcats, #TetZooPodcast, and probably others.

Because I'm a control-freak, and apparently a masochist, I've written this site myself, the back-end is Node.js. I've spent too much time on some of the little details of this site (and maybe not enough on others...). For example, I have a little obsession with clean URLs. Just about everything is just slash-something. You can link to an arbitrary search on my site by appending it like so:

Neat? Neat. Look at how clean that is!